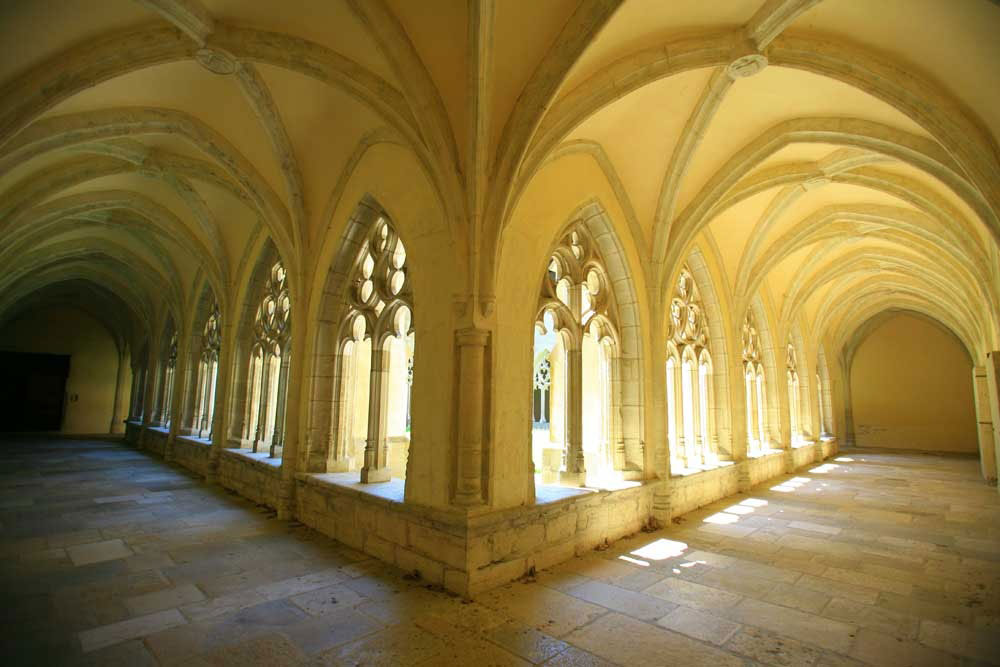 Located in the town of Ambronay (01), the village is established around its abbey founded during the reign of Charlemagne. There is a magnificent cloister.

Gothic in style, the abbey remained independent for several centuries managing a vast territory. She placed herself under the protection of the counts of Savoy. It was founded in 880 and has known a troubled history over the years. Currently, we like to spend a few hours there to relax in the middle of the old stones. After the monks left, art allowed him to perpetuate himself.

Internationally recognized, the Abbey of Ambronay has been, since 1989, the meeting place for lovers and specialists of Baroque music. Indeed, during the festival which takes place in September, the biggest names meet. Master-classes, conferences, workshops and listening sessions are organized to introduce the public to the charm of this universe.

62 km from the campsite